Just south of where this post took place, on Phillip’s Highway in Jacksonville, there is one of those large, in-your-face, evangelical billboards which asks “Where are you going? Heaven or Hell?”  Since they asked, I answered, out loud of course, “Neither, we’re going to Chopstick Charlie’s!”

Which was of course a fitting answer, not only because that was actually our destination, but also because CSCs seems to sit in an some sort of alternate reality with elements of both heaven and hell.  If there is such a thing as a greasy chopstick restaurant then CSCs is the standard by which all other greasy chopstick joints should be judged against.  Hole-in-the-wall and dive aren’t even the starting point for this place.

From the road it looks abandoned.  The sign, while super classic, looks like it has been sitting here since the first Christmas celebrated in the New World and the few Jews on the voyage needed somewhere to eat. The one car, which I assume is associated with the folks who run the place, which was parked on the side, is the only evidence that anyone has been here for decades.  At the door there is a small “Open” sign in a dim window, which you can barely see standing right in front of it.

Once inside you’re greeted by an ancient Asian couple, seated way in the back of the dining room, watching a Nebraska/Iowa football game on a tube TV (it was the day after Thanksgiving).  The lady (Miss Kitty, if other reports from the interwebs are to be believed), without getting up, shouts to us if we want to eat, giving me the impression that most of the people who have the courage to try the door are only looking for pictures or maybe doing it on a dare.  But not us: we’re here for lunch!  And pictures.

We’re offered any seat in the place, since we’re the only people there.  A booth on the right side is chosen, and the Asian lady, who is the only who says a word to us the entire visit, brings over menus and a table cloth, which is spread out for us even after I said it wasn’t necessary: it was absolutely necessary to her though.  I order sweet and sour chicken and beef low mien for us, and a few minutes later I can hear the distinct wack of a large butcher’s knife being slammed down onto a cutting board several times, which I assume was the chicken being taken apart.  I’m hoping, but not entirely convinced, that the first whack wasn’t the execution of said bird, although that would make it as fresh as you can get it.  I ask where the bathroom is and I’m told through the door, second on right.  As I go through the door I look in to a hallway, with two doors (women’s and men’s) on the right, and then further in a view of the kitchen, in which there was a slightly startled younger Asian guy sitting.  I learned later that this was Sam.  While the bathrooms are a part of the CSCs experience, I would suggest that they should only be considered a must by the completests only; while not dirty per-se, they definitely bring up images of mid-century gas station fare.

Lunch was eventually wheeled out on a cart and presented on metal serving dishes (!).  The beef low menu was probably the best best I’ve ever had.  It was, no hyperbole intended, incredible.  The sweet and sour chicken, however, was pedestrian at best; it really needed more taste to be honest.  The portions if each was enough for three people to eat well on.   But before I could dive in I had to have, wait for it, chopsticks!  The default eating utensiles, fork, spoon, knife, were all that was on the table. So I ventured to the back of the dining room where Miss Kitty had replanted herself and asked for a couple pairs of chopsticks.  This was met by a big smiling “CHOPSTICKS?!”, as if I was the first person in a decade to ask for them.  I verified that this was actually what I’d requested, after which she pulled herself up and shuffled (yes, I think that’s the right verb) all the way to the front counter (which I had missed when we came in, even though its right be the door), and managed to find two generic pairs of the namesake utensils for us.

At the end of the first half of the football game (which was extended by a flag and the ensuing untimed down), the TV went mute followed by Miss Kitty yelling three times “Sam!”, each time to no answer.  She eventually hoisted herself up and shuffled to the kitchen door and yelled for him again, then said something I couldn’t make out to him (it was probably not in English anyway) to him and returned to her seat and the TV sound came back to a normal volume.  A minute later “Sam” arrived at our table with a bag and to-go boxes.  Evidently Miss Kitty either sensed we were stuffed, or she was ready for us to go on our way.  I filled both boxes, paid in cash, and was on our way.

So, do I recommend Chopstick Charlie’s?  Yes, and no.  Yes if you love this kind of old Florida greasy chopstick kind of place.  Yes if you love beef low-mein.  Yes if you just want to see something like this while it still has life in it.  No if you’re a normal person…I could go on, but if you question whether you should, then the answer is probably “no” for you.  For now, enjoy the pics:

It occurred to me after I initially posted this that i didn’t even mention that I’d done a post on CSCs once before, in fact it was technically the first post for PGB!  There is a post that is dated earlier, on the Monroeville Mall, and the pics do date from before the CSC ones, but the post that started this whole thing was Chopstick Charlies. 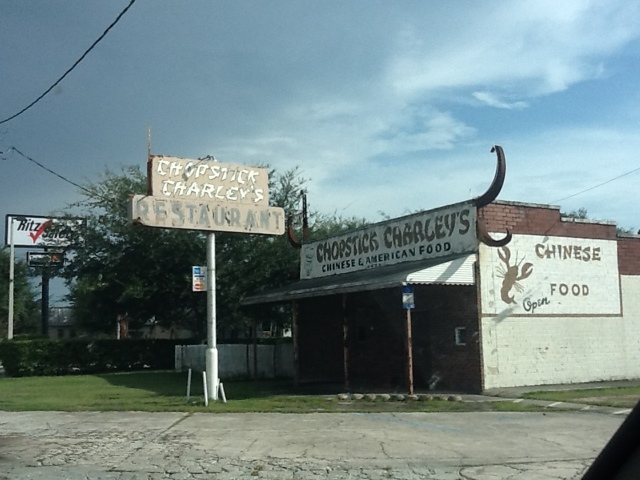 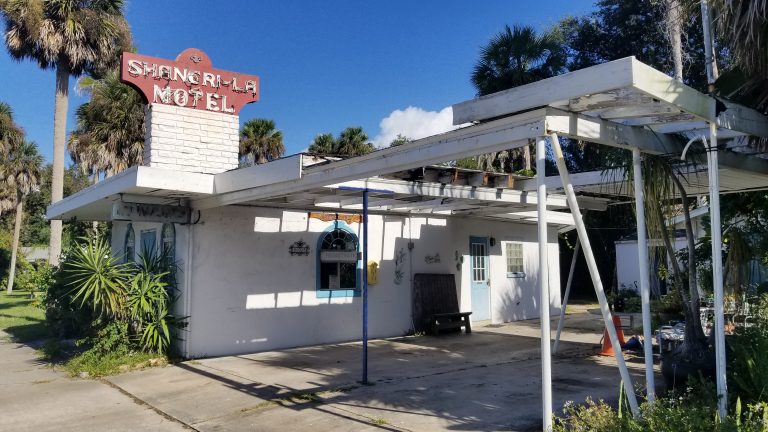 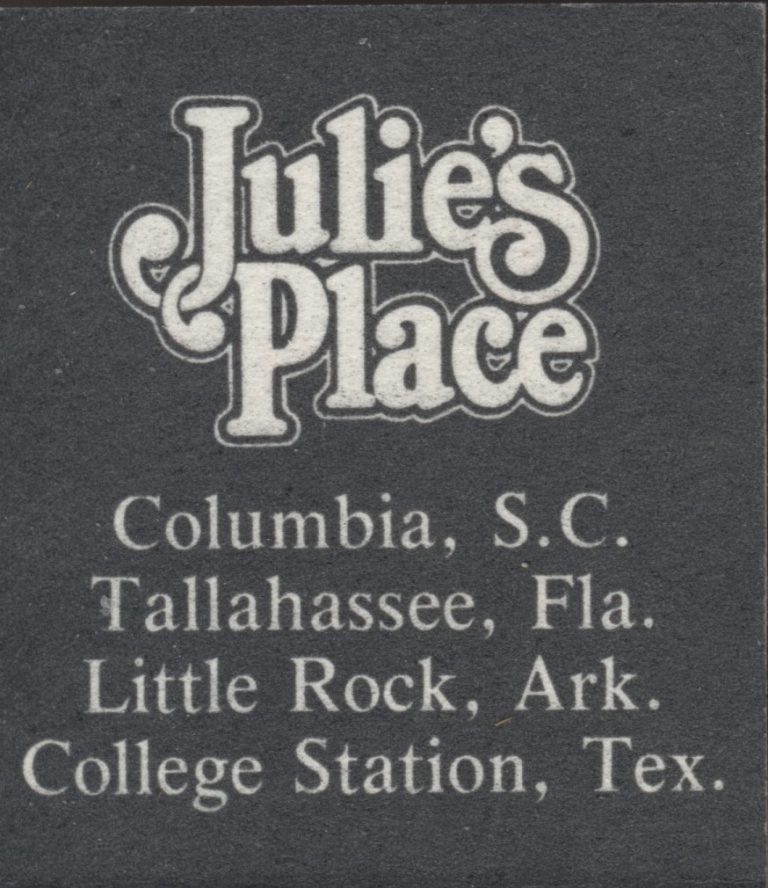